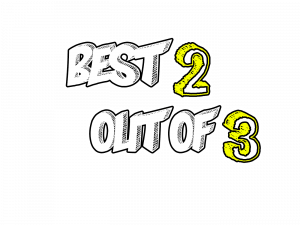 A two month turnaround for a working version of an interactive VR game is no easy feat but evidently possible. Given creative freedom, the goal was to produce something familiar but new. Collaborating with a talented and eager team, we were able to give a new perspective to classic game of Rock, Paper, Scissors.

Built in the Unity game engine, characters modeled, rigged, and animated in Maya, and packaged for the Oculus Quest 1 & 2 VR headsets.